“David Series has his own voice, both in playing and composition.
He is also an exponent of the dying art of improvisation.
A lyrical player and composer.”
Mike Walker (Impossible Gentleman/ Steve Swallow) 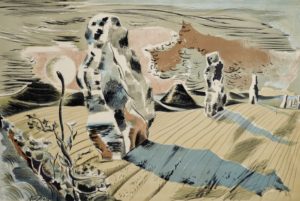 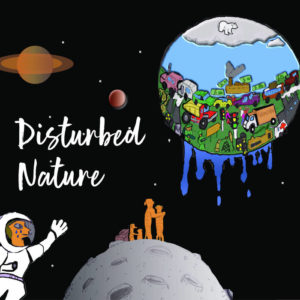 The title track benefits from a guest sax spot by Martin Kershaw, which makes it feel vaguely like a Blue Note session from an alternate world, while spots like “Let’s Go” bounce from simple folk patterns to easy-shuffling lounge jam and back again. Series mixes some familiar and even sometimes old-timey jazz elements alongside his vaguely spacy modern fusion, making a mix suitable for casual cocktails, either here on Earth or somewhere out in space. AllaboutJazzUSA 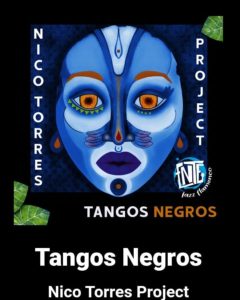 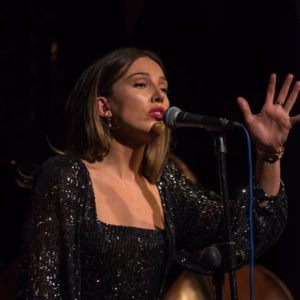 Check out her music here